I am writing this email to tell you about one of the most beautiful places I have seen on this planet and how it might be turned into a cruise ship terminal. I am referring to the southern tip of the island of Eleuthera in The Bahamas, a place known as Lighthouse Beach. Disney Cruise Lines (DCL) has convinced the Bahamian government to let them sign a 50 year lease and given them permission to build a $250 million cruise ship facility. A facility that will include a .6 mile long pier built on pristine coral reefs and will be built to handle more than a million tourists per year. At the heart of this email is a simple request that you help fight this development by signing this PETITION on the change.org website.

In all my travels around the world to tropical countries I can honestly say that this spit of land is one of, if not the most, breathtaking pieces of unspoiled nature that I have ever seen. On top of that, it boasts pristine reefs and is a rich part of the local history.  Because of the allure of this area I have been following this development. I will tell the story, as I understand it, from reading various news publications, talking to locals, and visiting the proposed site.

Disney has been looking around Eleuthera for a site to build another private island for years now. In 2016 they were surveying Egg Island near Spanish Wells as a potential site for a cruise ship terminal. The plan was to dredge out the shallow lagoons in the center of the island as well as the flats surrounding Egg Island. The destruction of these estuaries alarmed everyone in Spanish Wells and a petition was started. Disney had to perform an environmental impact study and Disney finally pulled out of the project claiming that "the island's marine environment could not sustain a development of that magnitude." So their search continued and they set their sights on Lighthouse Point Beach at the other end of Eleuthera. 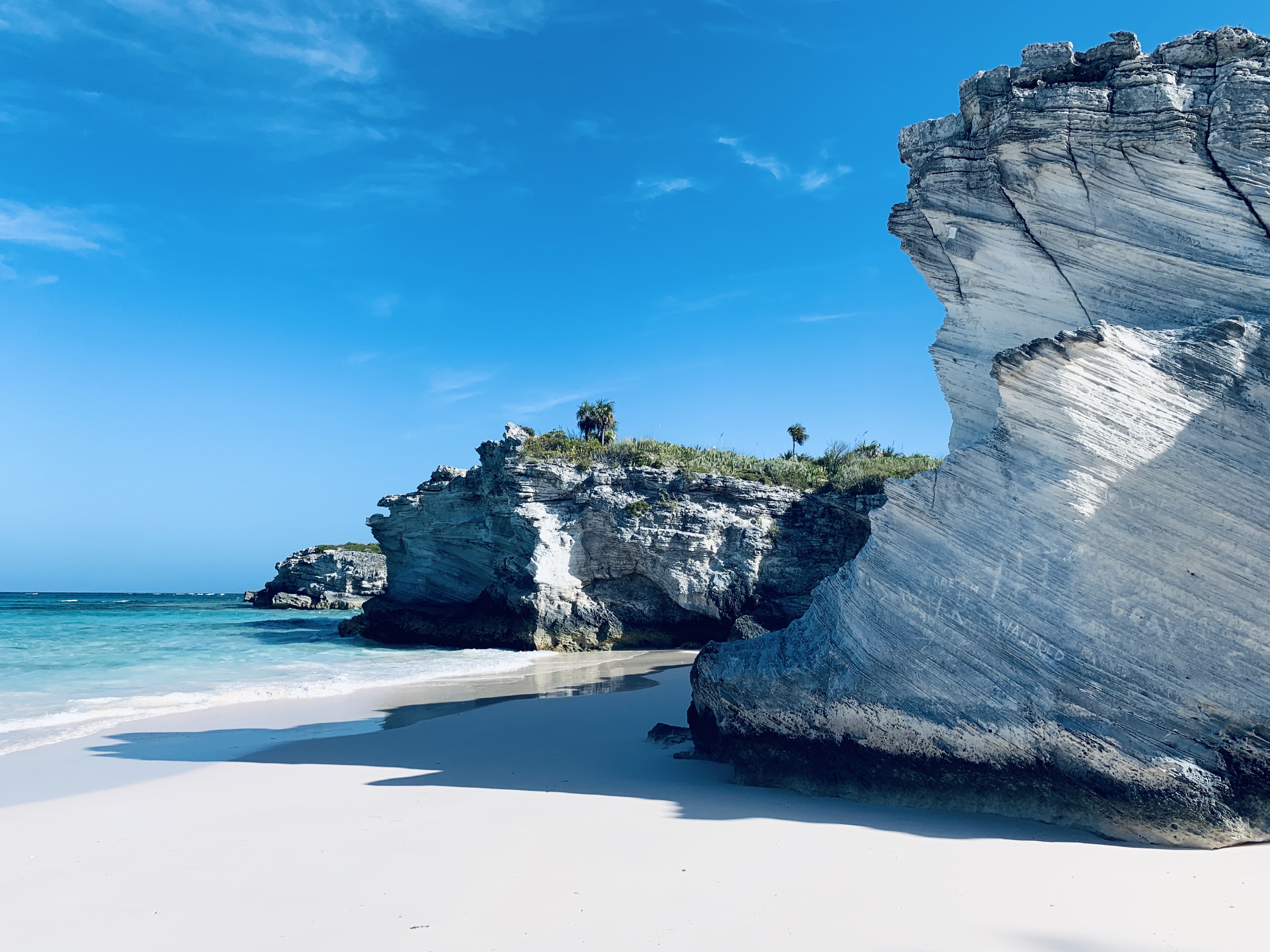 Last year a group called Lighthouse Point Partners tried to fight Disney. They proposed to build a 100 room eco resort that would be Bahamian owned and operated and provide similar economic outputs for the island. It would keep the profits in Eleuthera and in The Bahamas. This plan would also have a much lighter environmental impact than a ship pier and would create both a national park and an environmental education and research facility. Their plan can be seen HERE. Even though they had raised $30 million the fund the project, in early March of this year, a deal was struck with Disney behind closed doors. More information about this deal can be found online, I will place some links at the bottom of this email as well.

I do want to be clear about something. I understand how important a project like this can be to The Bahamas, and I want to see The Bahamas prosper. And according to what I have read, approximately 75% of tourists visiting The Bahamas do so on a cruise ship. That's a staggering number. But according to the Minister of Tourism these passengers only account for 11% of all spending by foreigners. Most of the money spent by cruise passengers funnels back to the cruise lines, not to the local economy. So if The Bahamas wants to sell part of their country to cruise tourism that has a lower economic impact than land based tourism, why sell the most pristine and beautiful places? Why not use MSC and their rehabilitation of Ocean Cay as an example? MSC took a former industrial site and is transforming it into a resort. They have removed garbage and scrap metal. They have planted 75,000 trees and shrubs. And they just got government approval to create a marine reserve protected area (MPA) around the island. And while I am sure that the MPA will upset some non-bahamians, this project in general has rehabbed an otherwise discarded piece of land, protected its waters, and will have very little negative impact on local access (since it is so remote) all while providing over 100 jobs for Bahamians. This seems like a much better use of foreign investment, as opposed to taking pristine land and reef and developing it. If Egg Island couldn't handle "Development of that Magnitude" why is Lighthouse Point any different? This is why I am asking for you to sign the PETITION. Disney is currently conducting their environmental impact assessments and there is one last chance to protect this area and give Disney an opportunty to invest in improving an area of The Bahamas instead of dismantling one.


Thank you for your time,